Yonoton, a leading expert in digital food ordering and payment service for the hospitality and entertainment sector announces a long term cooperation with Fårup Sommerland, one of Denmark's largest theme parks.

Via the cooperation Fårup will digitalize its food & beverage services for the better customer experience and optimizing internal processes.

So far in 2022 Fårup has surpassed its all time record of 656,000 visitors in one season – and the popular autumn season is still to come. It is one of Denmark's most recognized amusement parks, which possesses more than 60 rides in 110 hectares of space. Fårup has been selected Europe’s 2nd best amusement park in both 2015 and 2016. In September 2022, Fårup won the best regional theme park at the Park World Excellence Awards.

”We want to make food ordering easier for the guests so that they do not have to stand in line at eateries to wait to order food. We are also looking to improve the profitability of our restaurants and eateries. Yonoton’s omnichannel solution was the best in the market F&B solution that suited perfectly into our long term digital strategy ”, says Rasmus Mortensen, commercial chief at Fårup. 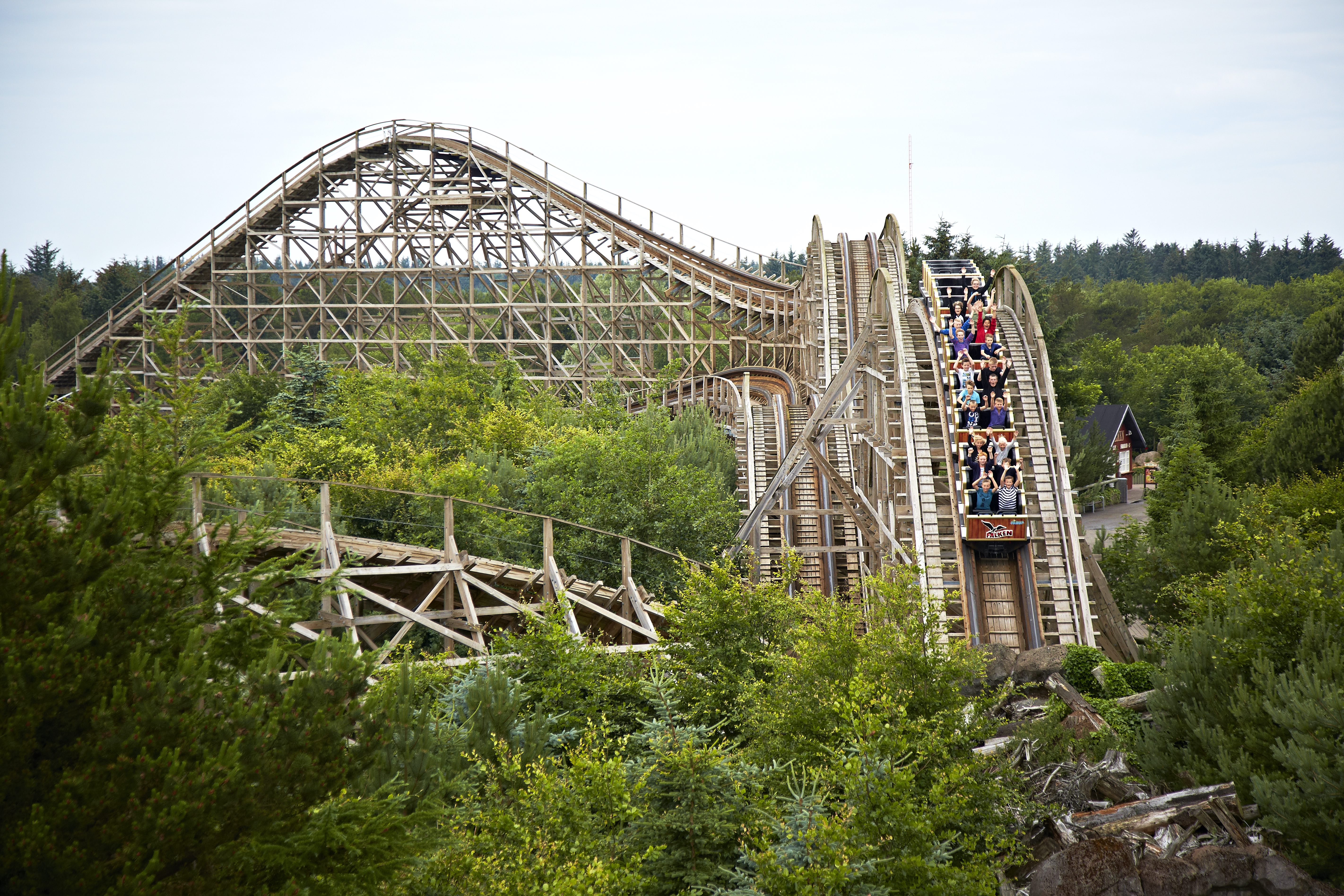 Fårup’s ambition is not to drive the overall customer experience into a digital-only experience, but to use the digitization where it can help to simplify and enhance the guest experience.

The park will implement Yonoton’s food ordering -platform into its current app, together with other Yonoton’s cloud-based Point-of-Sale, Kiosk and other advanced self-service solutions.

Yonoton is known to be the most innovative player in the market providing digital services for the world’s largest food service providers and theme parks.

“We are excited to team up with Fårup and help them to improve their services both, for the visitors and staff. The digitalization of manual ordering and payment processes will help Fårup to provide even smoother and frictionless services for the customers in their restaurants'', says Teemu Karenius, CEO at Yonoton.

The services will be fully rolled out fully for the season to come in April 2023. 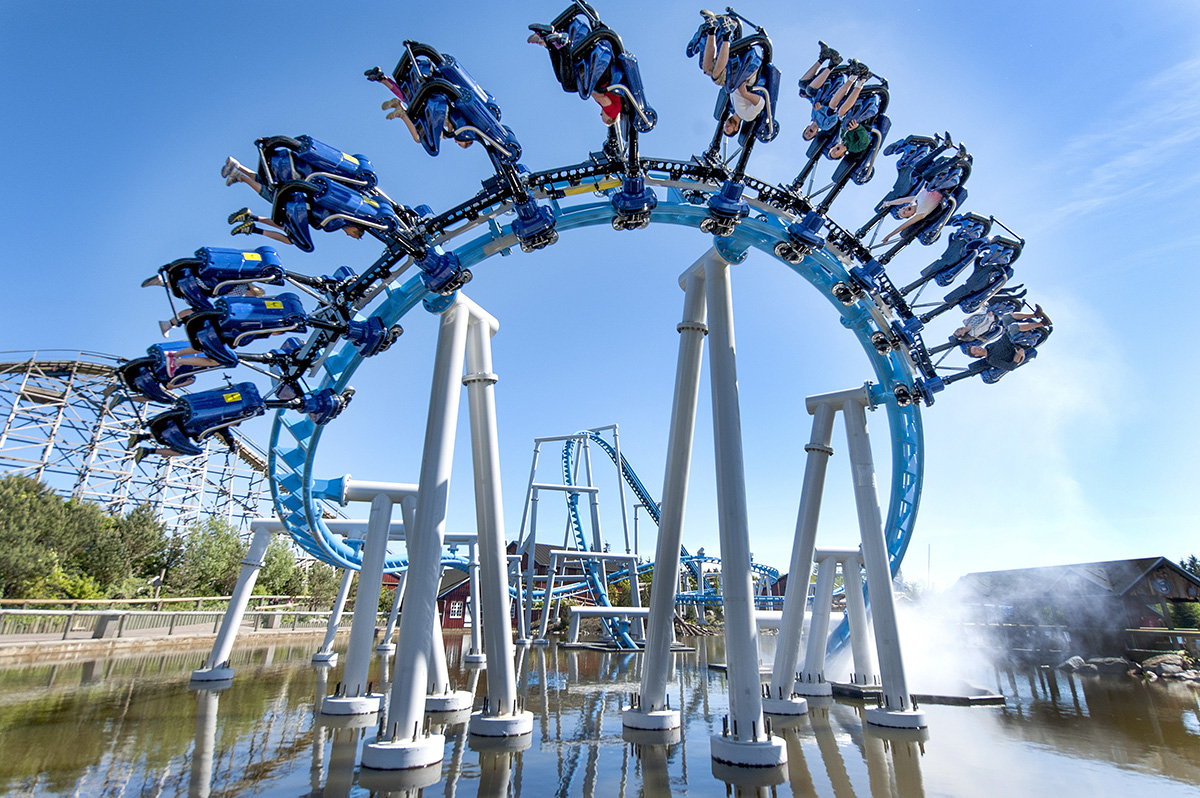 Fårup Sommerland is one of the largest amusement parks in Denmark. It is located in Fårup between Blokhus and Løkken in North Jutland. The park consists of more than 60 rides in 110 hectares of space. Fårup also has the largest water park of any amusement park in Denmark. In addition to the rides, Fårup is known for a fantastic service and guest experience. Fårup Sommerland  covers an area equivalent to 55 football pitches.

Yonoton is a versatile digital platform for digital ordering and purchases. Yonoton’s omnichannel SaaS platform is widely used within the international hospitality and entertainment industries. One platform for app, webshop, PoS, self-service kiosks and order management. Our clients are privileged to manage everything from one digital platform.

Yonoton, a leading expert in digital food ordering and payment service for the hospitality and entertainment sector announces a long term cooperation with Fårup Sommerland, one of Denmark's largest theme parks.

Video: This is how Yonoton omnichannel works

The brand new Yonoton Mini-PoS is what restaurants and theme parks are now buzzing about.

We want to help you.

Please send us a message and we’ll show you how our magical gadgets will significantly improve your business.